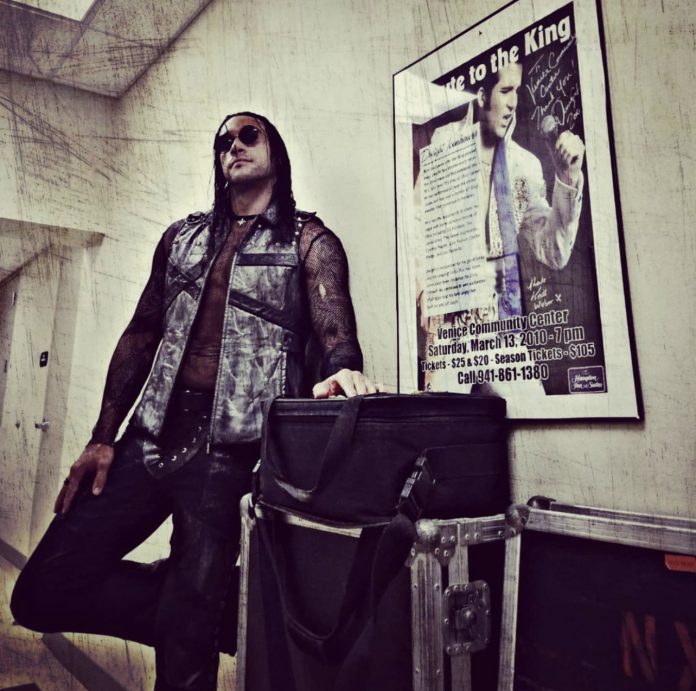 Damian Priest will be receiving a significant push heading into this new WWE season.

WWE officials want showcase his personality along with his in-ring work. Mentored by WWE Hall Of Famer Edge, WWE wants Priest to learn from the best.

WWE officials are discussing for the Edge/Priest faction to contend for tag-team gold and for this team to be dark similar to “The Brood”.

Damian Priest is pushing hard for his real-life best friend Rhea Ripley to join the faction but WWE may go another route for the new member.

Winning by any means Priest will win matches and help Edge win matches using dirty tactics. WWE officials are hoping that with this push Damian Priest will be ready for the WWE World Championship in a year or more.

Stay tuned to SW for the latest updates. 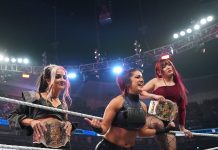 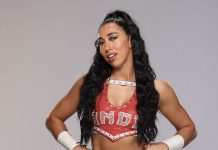 Report: WWE Discussing Physical Hall Of Fame To Be Located In Florida. WrestleMania 33...