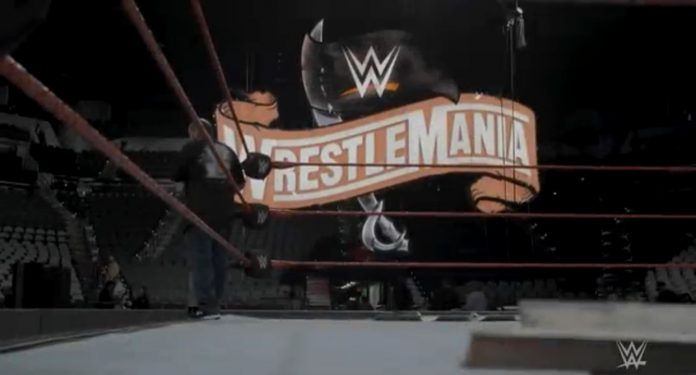 ‪WWE has many annual traditions, the big four pay-per-views in one of them but there are other yearly WWE traditions that the public rarely knows about. ‬

‪One of those secret traditions is that WWE have made the WrestleMania signs bigger each year and they have no plans of stopping anytime soon. ‬

‪WWE production measures and makes the WrestleMania signs in feet according to the number of that years WrestleMania and adds a foot of unit measure to each years sign. ‬

‪This years WrestleMania sign is already huge, can you imagine a WrestleMania 50 sign that is 50 feet! It will sure be a sight to see. Stay tuned to Slice Wrestling for the latest and greatest wrestling news. ‬ 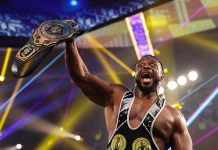 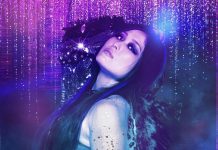 Report: io Shirai Being Discussed To Be Called Up To The Main Roster 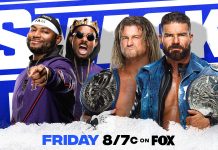 News: Kenny Omega Reveals Which WWE SuperStars He Would Choose To Work With