Home WWE Report: The Rock Reveals He Is Open To A Match In WWE...
Facebook
Twitter
WhatsApp
Email 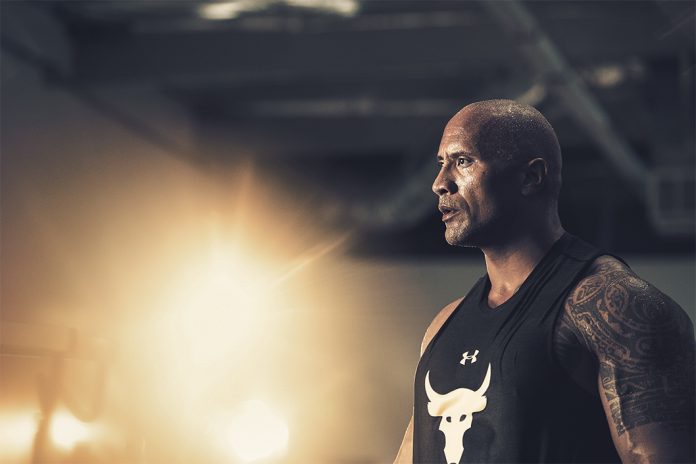 The Rock is open to having another match in WWE to face his real life cousin Roman Reigns.

Johnson revealed the news during a recent Instagram live Q&A session he hosted.

“Sure, of course, I’m always open,” Rock said. “That’s the cool thing about professional wrestling, there is an adaptability to wrestling. You never say never in the world of pro wrestling.”

He continued, “You never say never to Vince McMahon, who has been one of my mentors in the business for a very long time. [He’s] a very, very close friend and confidant. You never say no. For something like that to happen, I think the venue would have to be right. The business model would have be right. But I’m very close with Roman, he’s family to me, so we will see.”

We recently reported on the WrestleMania 37 plans of The Rock vs Roman Reigns or Brock Lesnar. This is a clear indication that there is interest on the Rock’s side and we can tell you WWE is definitely interested in having The Rock wrestle at WrestleMania 37.

Is “The Most Electrifying Man In Sports Entertainment” returning to the WWE Universe?.. 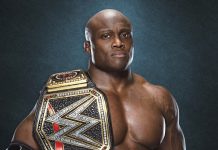 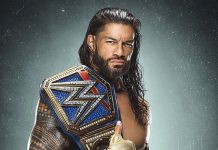 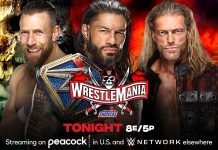