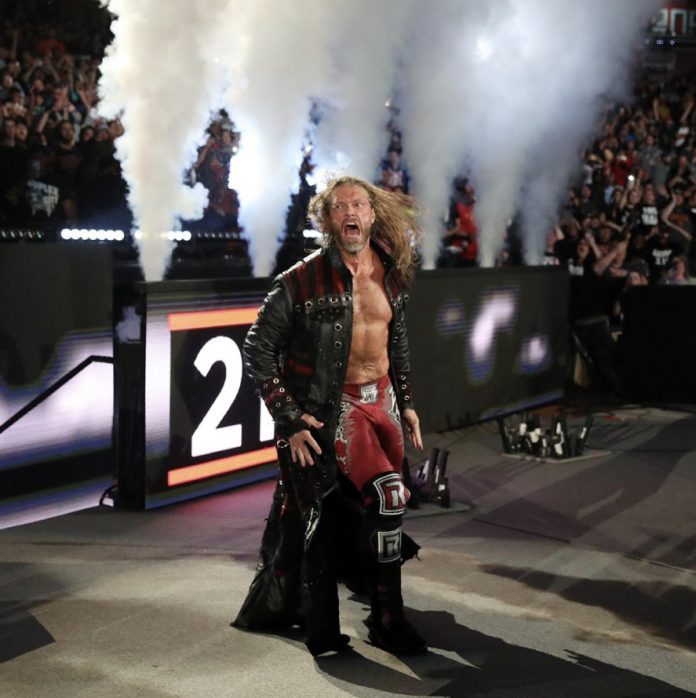 ‪The Rated R Superstar is back and wrestling fans all over the world rejoiced with excitement on his return. ‬

‪We intailly reported that Edge was returning to WWE in October, 2019 (read below) well before any other news outlet and we leaked (also read below) his Royal Rumble return on the day of the pay-per-view. ‬

‪Edge will be this years WrestleMania “nostalgia” act and is something WWE has always depended on to draw back the casual fans that watched wrestling during the Attitude and Ruthless Aggression Era’s. ‬

‪Edge is back long-term and he has signed a multi-year deal. He will be staying with WWE beyond WrestleMania 36 and his current deal allows him to work a flexible schedule and work the main shows such as WrestleMania, Royal Rumble, Survivor Series and SummerSlam. ‬

‪WWE officials are ecstatic that Edge has agreed to return to in-ring action and advances in medical technology and testing have proved that past retired wrestlers that suffered career ending injuries can make a come back with the right treatments. Kurt Angle did it, Daniel Bryan did it and now add Edge to that list. ‬

‪The plan moving forward now is for Edge to be celebrated upon his return with multiple programs already being lined up for him. ‬

‪Edge is officially back and we couldn’t be more excited to see him perform at the highest level on the biggest stage, at WrestleMania. ‬

‪The road to WrestleMania is here and if this weekend was enough proof to stay tuned to Slice Wrestling for your premier destination of WWE insider and breaking news. You are not going to want to miss this.. Slice Knows. ‬ 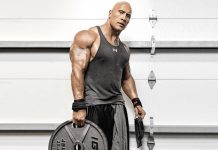 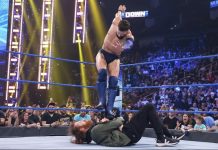 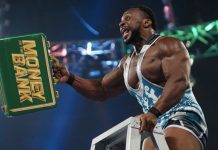 Report: The Undertaker’s Retirement, Is It Real? Backstage Plans And Current WWE Status.

News: Watch Jon Moxley Discuss How AEW Is Forcing WWE To Change In A...