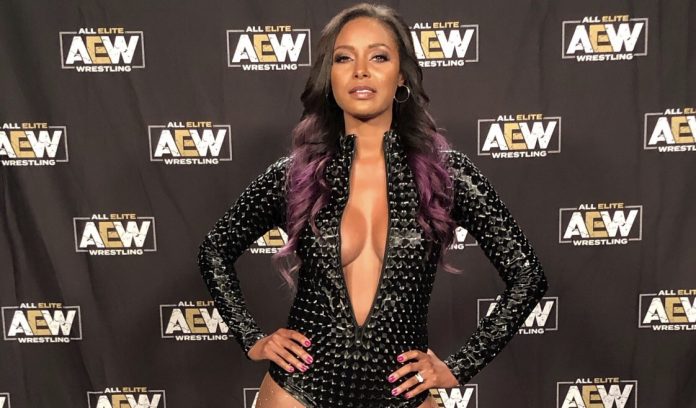 One of the hottest topics coming out of AEW’s “Revolution” PPV was a tattoo.

Brandi Rhodes voiced her displeasure with the neck tattoo at the post AEW Revolution media scrum.

“I’m the one person that doesn’t like the neck tattoo, I don’t like it,” Brandi admitted. “I’ve said it, there it is. I know a lot of wives like to be really hands on,” Brandi said. “My husband makes his own decisions, he’s allowed to make his own decisions. So if I decided to do something crazy, he can just let me make my own decisions [laughs].”

H/T to WrestlingInc.com for the transcription 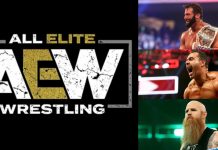 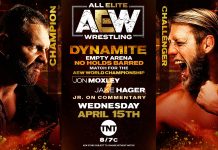 News: AEW Announces “Double Or Nothing To Take Place As Planned In Las Vegas In 2021