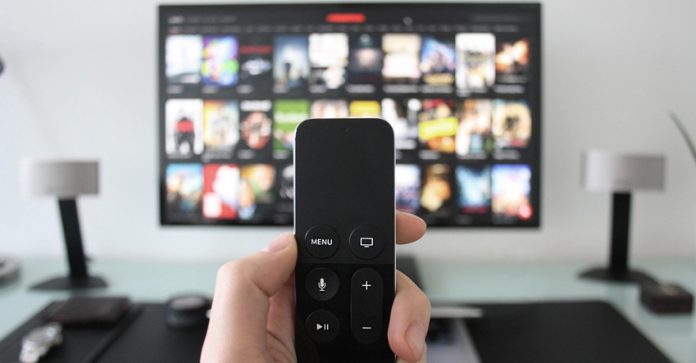 ‪With Sports events canceled & so much closed, we have put together a playlist of wrestling ppv’s, matches and wrestling related movies and shows for you to enjoy from the comfort and safety of your home. To all of our readers please enjoy and stay safe during these times.

‪• WrestleMania III: This ppv features Hulk Hogan vs Andre The Giant in a clash for the WWF World Heavyweight Championship ‬

‪• SummerSlam 1992: This ppv takes place at The Wembley Stadium in London, England and features The Ultimate Warrior vs The Macho Man Randy Savage for the WWF World Heavyweight Championship and The British Bulldog vs Bret Hart for the WWF Intercontinental Championship ‬

• WrestleMania 24: This ppv features The Undertaker vs Edge for the World Heavyweight Championship, Randy Orton vs John Cena vs Triple H for the WWE Championship, Shawn Michaels vs Ric Flair retirement match.

‪• Kenny Omega vs Kazuchika Okada 4 Dominion 2018 2-out-of-3 falls: One of the greatest professional wrestling matches you will ever see as two New Japan Pro Wrestling titans do battle for the IWGP Heavyweight Championship ‬

‪• BumbleBee 2018: John Cena steps into the mega franchise as Agent Jack Burns, an extremely intense military officer working in Sector 7, the super secret government agency tasked with dealing with extraterrestrial threats. After a surprise run-in with Bumblebee, Burns becomes determined to capture the Autobot for the good of the nation, no matter what.‬

‪• AJ Styles vs Shinsuke Nakamura WrestleKingdom 10: Styles and Nakamura duel to the end in a war for the IWGP Heavyweight Championship ‬

‪• Hitman Hart “Wrestling With Shadows”: In this feature-length documentary, director Paul Jay was given unprecedented access to the world of Bret Hart and pro wrestling as his camera followed Bret “the Hitman” Hart for one year. Going behind the tightly guarded walls of wrestling’s spectacle and theatre, the film explores the meaning of today’s wrestling morality plays. As fantasy crosses into real life, the true story of Bret Hart’s struggle with Vince McMahon, the legendary owner of the WWE, is revealed. Hitman Hart: Wrestling with Shadows climaxes with the tale of the biggest double-cross in pro wrestling. A must see for any wrestling fan. ‬

‪• SummerSlam 2002: This ppv features Brock Lesnar vs The Rock for the WWE Undisputed Championship and Shawn Michaels vs Triple H in a Unsanctioned Street Fight ‬

‪• No Holds Barred 1989: When world wrestling champion RIP THOMAS (Hulk Hogan) refuses to join a competing network, an evil executive creates a new program, “The Battle of the Tough Guys,” where rules don’t exist and men engage in an all-out brawl for money. After a murdering ex-convict by the name of ZEUS comes out on top as the toughest man, an ultimate title match with RIP is the TV network’s best chance for big ratings. But when Rip refuses the challenge and his brother is roughed-up as a consequence, the world champion has no choice but to teach Zeus a lesson in a final No Holds Barred fight to the finish.‬

• WrestleMania X8: This ppv features Hollywood Hulk Hogan vs The Rock in a ICON vs ICON match.

‪• Money In The Bank 2011: This ppv features a historic match between CM Punk and John Cena for the WWE Championship in Chicago, IL. ‬

‪• WWE24 Batista “Dream Chaser”: This is by far one of our most favorite 24’s. The episode follows Batista from his most recent return to the company, to his preparation for his final match at WM35 against Triple H.‬

• Ballers HBO: This is one of our most favorite acting performances by The Rock. Ballers is a sports dramedy that stars Dwayne Johnson and Rob Corddry as two financial advisors trying to make it big in the fast-paced, competitive world of professional sports. With a slew of famous athletes appearing on the show

‪• WrestleMania X-Seven: This is probably one of the top three greatest WrestleMania’s ever. This ppv features Stone Cold Steve Austin vs The Rock for the WWF Championship, The Undertaker vs Triple H, Edge & Christian vs The Hardy Boyz vs The Dudley Boyz in a TLC match for the WWF Tag-Team championships‬ 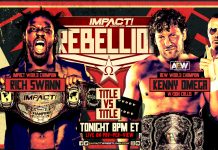 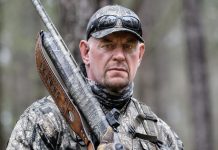 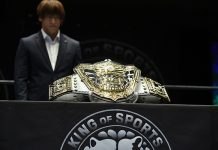 Preview: AEW “Double Or Nothing”