Home WWE Report: io Shirai Being Discussed To Be Called Up To The Main...
Facebook
Twitter
WhatsApp
Email 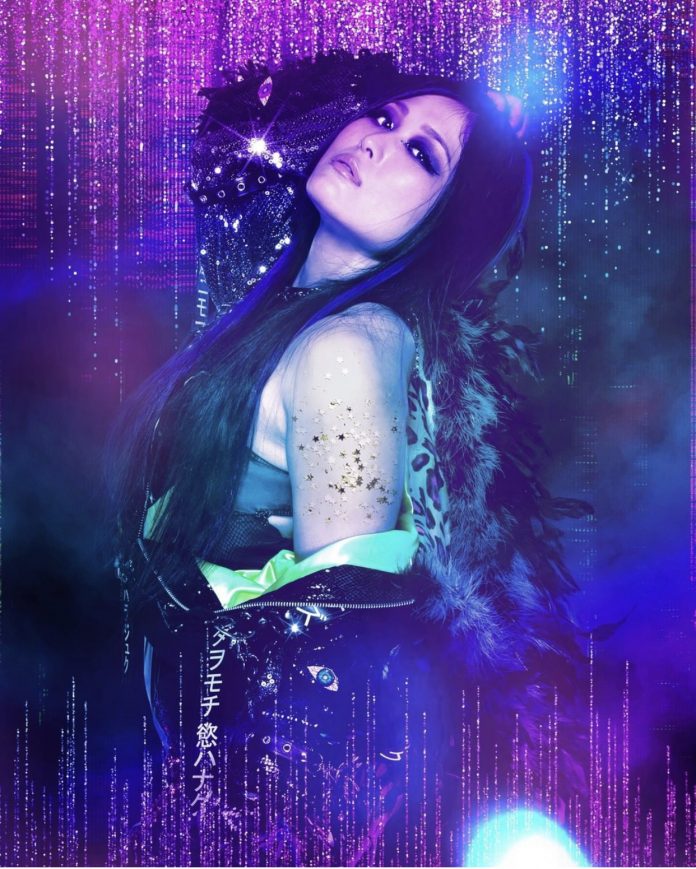 WWE is discussing bringing io Shirai to the main roster.

io Shirai is a international female superstar and she has made a name for herself from Stardom to WWE and beyond.

io Shirai made her name by reaching all the way to the Mae Young tournament final at WWE Evolution and capturing then NXT Women’s Championship by defeating Charlotte Flair and Rhea Ripley in a Triple Threat Match.

io Shirai will receive a significant push on the main roster and with her athleticism and in-ring skills, it will not take Shirai long to reach WWE Women’s Championship Gold. Stay tuned to SW for the latest updates. 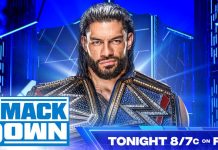 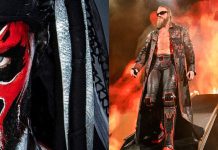 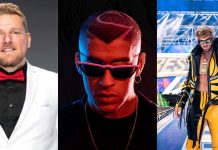 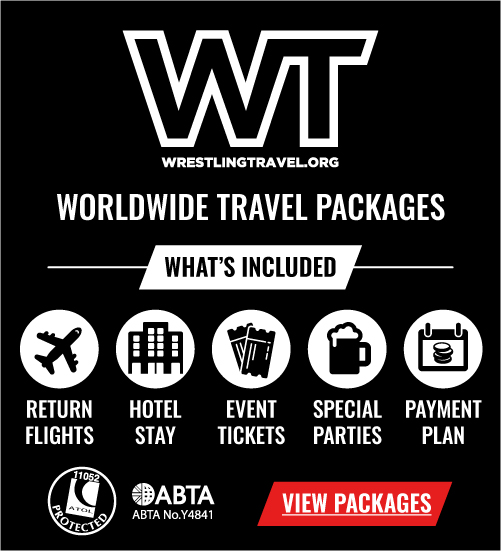