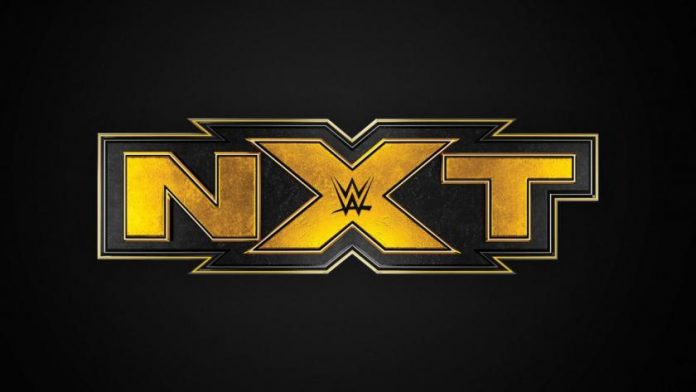 NXT is now on Tuesday’s beginning April, 13th. WWE announced that along with a new multi-year contract with USA that the NXT brand new home is on Tuesday’s.

We previously reported (read below) on Triple H’s desire to “move away” from the Wednesday night time slot and AEW Dynamite.

This move to Tuesday will allow NXT to breath and grow their audience without the consistent and rigid competition of AEW, this move will also give fans a stacked weekly WWE programming schedule

We are incredibly proud of our three-decade partnership with WWE and in extending USA’s NXT deal, we are further establishing our portfolio as an unrivaled home for quality WWE content,” said Frances Berwick, Chairman, Entertainment Networks, NBCU. “By transitioning NXTto a Tuesday timeslot where WWE has performed well in the past, we are giving our passionate fanbase more of what they love with back-to-back nights of exhilarating, live programming.”

“We are thrilled to continue WWE and NBCUniversal’s longstanding partnership with the extension of NXTonUSA Network,” said Paul “Triple H” Levesque, WWE Executive Vice President, Global Talent Strategy & Development. “The move to Tuesdays provides a new opportunity for us to grow the NXT brand and enables our partner, USA Network, to continue to build its strong portfolio of sports and entertainment programming.”

Since launching on the network in September 2019, NXT has lifted USA to rank among the top cable entertainment networks in its regular Wednesday timeslot. In 2020, the weekly block averaged 847,000 total viewers and its special Tuesday episodes were even stronger, delivering gains of nearly +30% among the key 18-49 and 25-54 demos.

All new episodes will be available on demand in the United States exclusively on Peacock, the day after its airing on USA Network.

NXT will continue to emanate from the state-of-the-art Capitol Wrestling Center in Orlando, Florida. 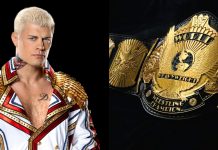 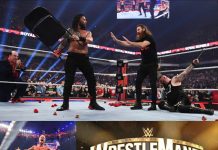 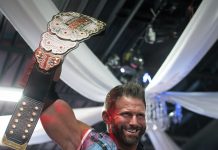 AEW ALL OUT: Full Results