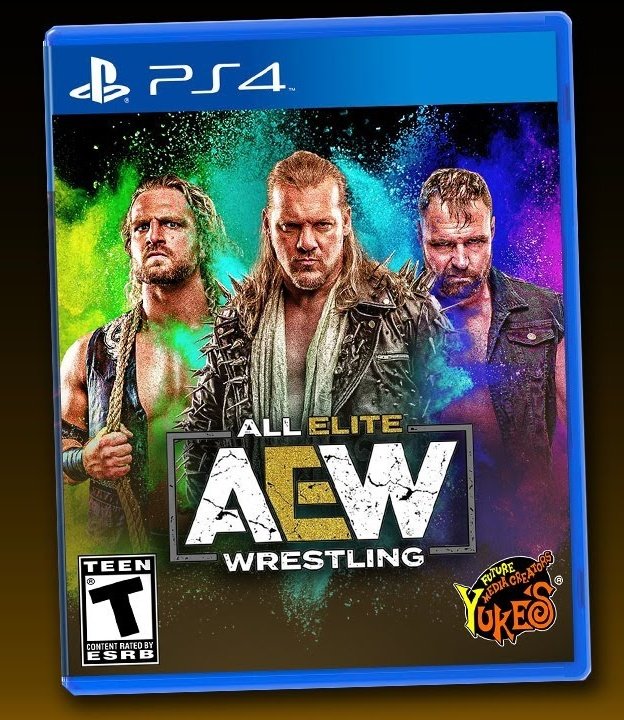 Would you be interested in playing a AEW video game? With PS5 and XBOX Series X consoles on the way for holidays 2020 a AEW video game would surely be welcomed. Stay tuned to slice Wrestling for the latest updates. 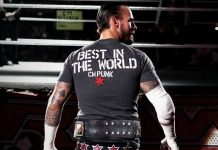 Report: CM Punk Signs With AEW, To Make His Debut This Summer In Chicago 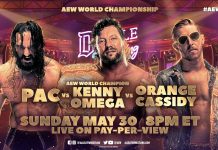 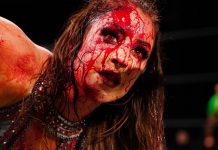